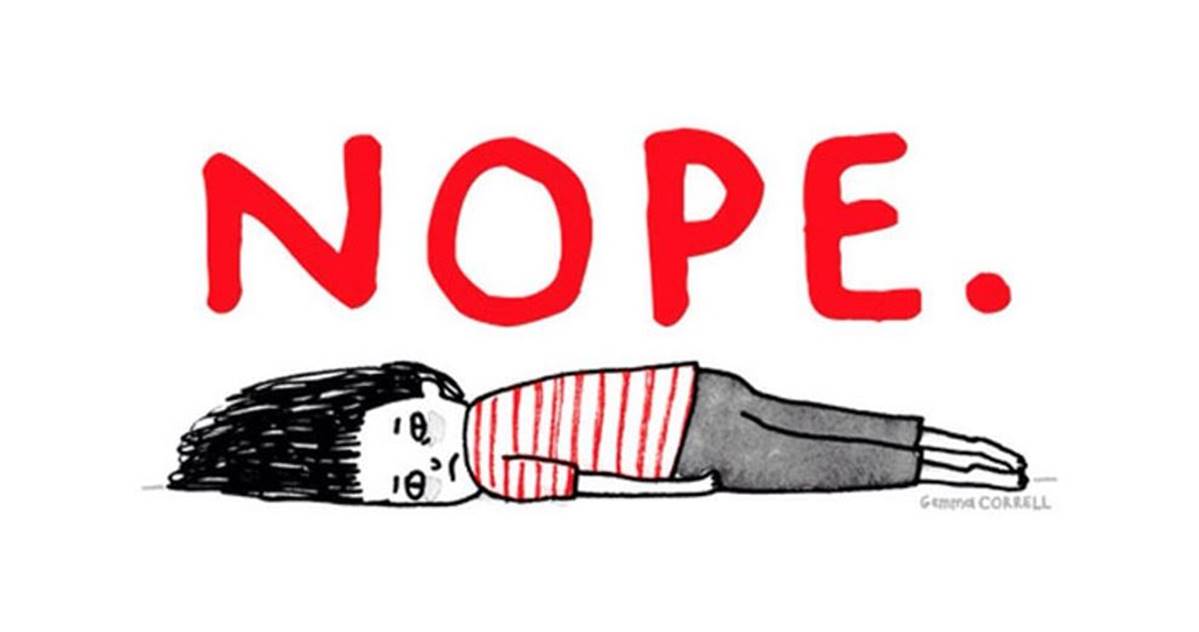 It has been a while since I posted on here, as frankly I have been stuck in my own head.

I am finding therapy quite hard, even though I think I am making some progress, even if it is that the walls are gradually breaking down.

Recently I watched a film called “Irreversible”, which you are not aware of what this is, it is a french noir film, which has the action sequence run backwards, but deals with the rape of a pregnant women. I warn anyone who even thinks about watching this to consider what this could do to your mental health at the time of watching as there is graphic violence and a full 7 minutes where the rape takes place in fine detail.

It doesn’t really matter about how I came to watch this film, but all I can say is that I am happy I had someone watch it with me, as this was hard going and set off a heap of triggers for me; which has since left me in a state of feeling worthless and ashamed of what has happened to me in the past, as though someone else’s choices about how to treat me were my fault in some way. The logical part of me knows this isn’t the case, but the anxiety part of my brain has taken over somewhat at the moment and it is very difficult to get back into balance.

While this film has brought up all kinds of mental scarring and repressed trauma, it has hammered home something about revenge.

Like many than have gone through any type of mental or physical trauma, I have fantasised about getting revenge. Of course I would never do anything, as it is not part of my key set of ethics, but sometimes it helps to imagine those people falling off a cliff.

In the film, you see the woman’s boyfriend and ex boyfriend go out to seek revenge on the rapist. This columinates in a violent encounter where they beat the wrong person to death with a fire extinguisher. This threw up a lot of questions for me, in that, this now makes them no better than the rapist as they have caused pain and destruction to another “innocent” life (I put innocent in brackets, as the character that got killed is somewhat shady therefore could have been guilty of something else, but that is besides the point).

When I was about 18, I saw Germaine Greer speak. She said that rape was no worse than being hit of the head with a glass bottle. This has stuck with me since hearing her say that. I have also taken great interest in her views on rape. In 2018 she called for lower penalties for rapists, as the majority of rape happened in marriages, where the woman is just tired and “not up for it”. For me this is devastating to hear a so called feminist say this. What she is failing to recognise are all the rapes which go unreported or are swept under the carpet that are not between man and wife (non consensual sex is always wrong, no matter what, but there is a difference between non consensual sex with someone you know, to someone you don’t know). What about all the child rape? In my opinion she is a blinkered woman who can’t face what is really happening.

What this film and Germaine fail to explore is the complete worthlessness you feel when someone uses your body, without your permission. They don’t care about your personality, they don’t care about your thoughts on politic, they don’t want to get to know you, they want you for one thing at that time and they will take it by hook or by crook. They will see it is their given right to have that, and your self esteem will be shot to pieces. This is hard to recover from and over 20 years later, I am still struggling with this, granted because I don’t talk about it, and only a hand full of people know, because I am so ashamed and embarrassed that someone that others see as strong, independent and bolshy, is actually a person who feels that part of herself has been stripped away.

There are times, and this is one of them, which are dark, where I feel like a half person. I do all the things I need to do, but I don’t do them with any conviction. In fact at the moment there are days when I don’t even remember doing the simple tasks, because I am on autopilot.

Watching this film has triggered such a negative response for me, that I am back in the state of feeling that I don’t matter because someone could treat me so badly.

My therapist keeps pointing out that I am technically very successful. I have a good job, I have friends, I have a nice house…blah blah blah… but that is never going to give me back that part of me which has been taken not once but twice by people who I didn’t know and thought that it was their right to do whatever they wanted to me. It will never give me back the trust I had in people generally, and it will never make me feel completely whole… and this is the irreversible truth.

Watching this film, no matter how hard it was, has made me realise that there is nothing I can do to get that back. No amount of revenge, or punishment for those two men, will ever reverse the clock. It will never hide my physical scars and it will never remove the demons I have in my head, so I have to find a way to live with this, and for it not to affect me as much as it does.

I am still in a pretty dark place at the moment, but I am working on it.